Frankie Poullain from the The Darkness embraces Lâg Guitars

Frankie Poullain from the The Darkness embraces Lâg Guitars

The Darkness’s bassist and guitarist has chosen Lâg for his upcoming tour with the band and his other musical projects.

Following the musical path explored by rock icons such as Queen, AC/DC or Aerosmith, The Darkness has lightened the last decades with a British Rock as glam as ferocious. Some of us may be familiar with hit songs such as I believe in a thing called love, but The Darkness has produced 6 albums including Easter is Cancelled, released last October. The band’s career has led them all around the world and offered them the most prestigious stages.
It is today a tremendous honor for Lâg to welcome founding member Frankie Poullain in its diverse and prestigious family.

Even though we are all acquainted to see Frankie playing bass, he also draws upon his guitar skills for the band. To that end, the Scotsman has chosen Lâg for the upcoming 2019-2020 tour. The band’s acoustic ballades will now resonate through the Lâg TN270 ACE electro-acoustic guitar, an exceptional model sitting at the top of the Tramontane Nylon range. Frankie was impressed with the “excellent classical tones, superb playability and great looks” of a guitar embodying the singular expertise of the French manufacturer.

Frankie Poullain and The Darkness will be on tour from November following the release of their latest album. The band will keep on rocking in 2020, celebrating 20 years of career with their fans all over the world. 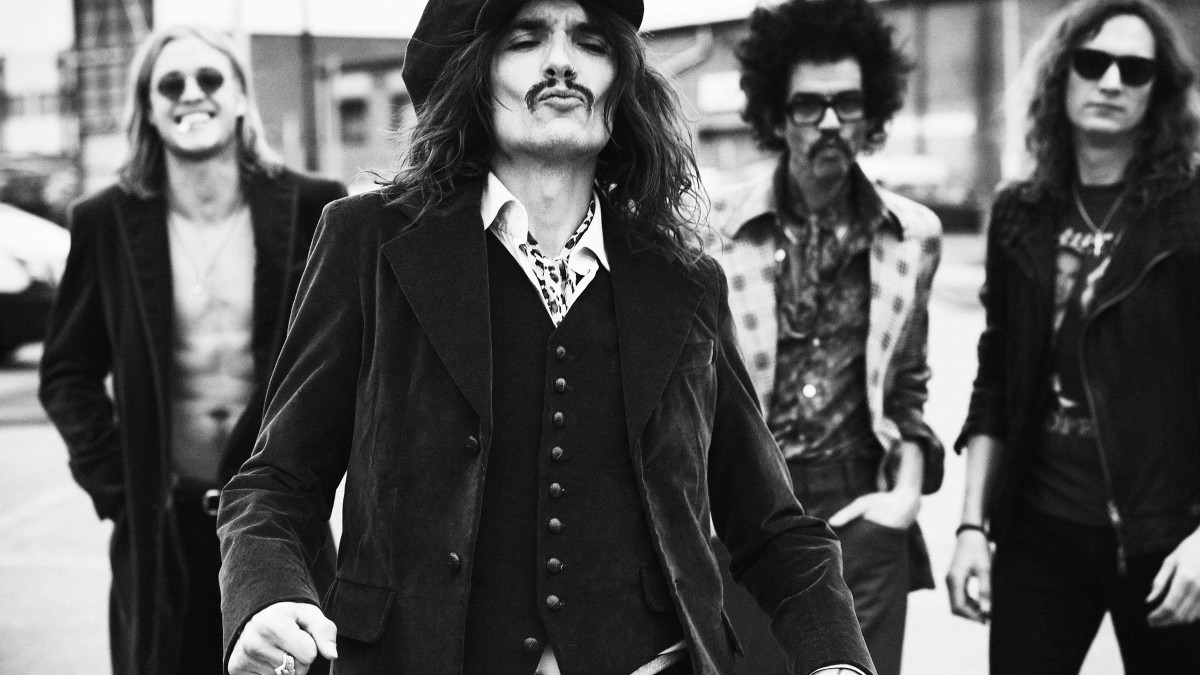